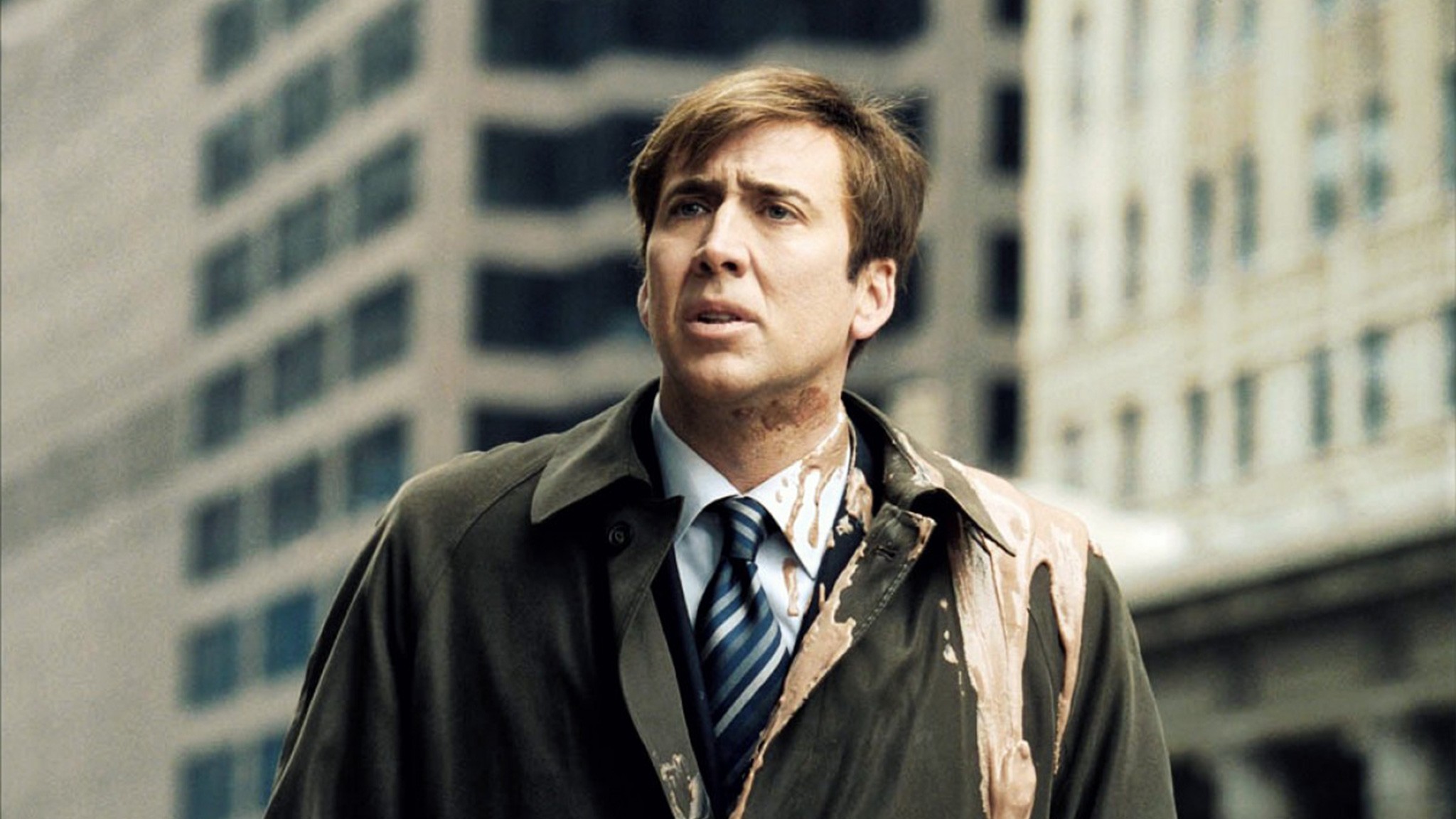 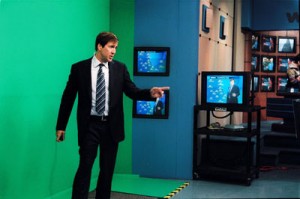 Nicolas Cage in “The Weatherman”

This week I spent some time in Binghamton, NY brushing up on my green screen skills with an old college friend. I had never been in a real studio during filming (only the SUNY Albany TV studio) and found it to be an eye opening experience. Seeing how good he was at delivering loads of weather information in under a minute and in a clear manner gave me even more respect for what broadcast meteorologists do. Although I am not a “broadcast meteorologist”, any time I introduce myself as a meteorologist I often find myself taking heat for that persons local weatherman. Each time I hear the same exact thing and I tell people the same exact thing.

A few things I hear are “It’s the only job you can keep while being wrong 80% of the time”, “Any time he says it’s going to rain it turns out to be a nice day” and “They always overestimate the snowfall amounts”. While there are bad forecasts made out there, most of them are correct (I would argue close to 90% of them) and the fault actually lies in the viewers understanding of what the weatherman said or showed on TV.

It’s Not Me It’s You

One thing viewers lack when it comes to the forecast is the sense of scale and dimension. Weather occurs everywhere and changes every second. What happens at your house will not be exactly the same as what happens one mile down the road.

The weather has 4 dimensions, it changes when you move north, south, east or west. It changes with time and it changes with elevation. If you live just outside of a city at an elevation that’s 200 feet higher than the city you could see 6 inches of snow while the city only gets a rain and snow mix. That’s how important a change of location and elevation is in a forecast but it is often too small of a scale to catch with every single forecast. Remember, you’re not the only person watching and the news station’s viewing area is likely hundreds or thousands of square miles. They do the best they can.

The Weather is Certainly Uncertain

Weathermen have many tools at their disposal to make accurate forecasts but there’s one thing they all need…computer models. Computer models use complex equations to “see” or extrapolate the current weather conditions into the future. For instance, if you saw a ball rolling down a hill you could measure it’s position, speed and acceleration to estimate where exactly it would be a few seconds or minutes later. The further into the future you try to extrapolate, the more uncertainty there will be with your forecast. The same goes for weather models. Things like temperature and rainfall can be accurately forecast up to 5 days into the future. Anything after that generally has a larger margin of error.

These are the two ways to make a forecast. Temperature forecasts are typically deterministic. The weatherman chooses a high temperature for tomorrow that he thinks will happen. If he forecasts “30 degrees” for tomorrows high and it actually turns out to be 33 degrees, it is still considered a very good forecast. It’s impossible to get all the temperatures right all the time and being a few degrees off doesn’t hurt anybody (99.9% of the time).

Rain is usually forecast in a probabilistic manner. The weatherman gives the probability that rain will occur on a given day. If he says “30% chance of rain tomorrow morning” and you see a rain symbol for that day, you can not assume it will rain that day. Snowfall forecasts are a bit of a mix of both types. They usually give ranges like 1-3″ or 3-6″. Snow totals are just about the most difficult element of any forecast so even if they’re close to the given range it’s considered a good forecast. Again, he’s using the computer models for guidance and they can’t pick up every little rain/snow shower so there is often more uncertainty with light showers than there are with large storms. Just because he said the word “rain” doesn’t mean it will. Listen to the whole story.

A Picture Is Worth… 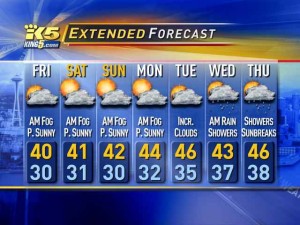 A typical 7-day forecast with weather icons and high/low temperatures.

A picture is worth nothing if you don’t know what it’s showing. The weatherman often displays multiple images showing observations from around your town, satellite pictures, radar pictures, computer model loops and your seven day forecast. If you don’t know what some of these are then chances are that you’ve been misinterpreting them. Here are some basics to help with any confusion:

So there you have it… a few pointers to help get the most out of your next forecast. If you watch your weatherman a few more times and still think he’s wrong all the time, I encourage you to learn about the weather and try it yourself! I’ve posted a few links below to help get you started.

What an actual computer model looks like (press “L” to advance into the future)
What the computer models spit out (listed by city)
Wikipedia – Numerical Weather Prediction (modeling)
What satellite and radar look like
Interested in forecasting? Join my forecast contest!