With meme‘s overtaking the internet and your Facebook news feed you’ll often find yourself looking at a less-than-artistic sketch with (not so laughable) subtext. As you have already figured out, not all meme’s are created equally. It takes the right combination of timing by the photographer and comedic skills by the author. Below I have listed my top 5 all-time meme’s for your viewing pleasure. Starting from number 5… 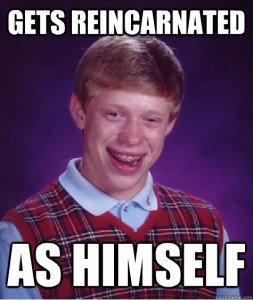 Even the most successful person in the world has moments where they might feel like Bad Luck Brian. Whether it’s a failed reincarnation or sleeping through a test after studying all night, he has been through it all. His picture can likely be found in newer dictionaries under “failure”. You just have to show some empathy for this kid. 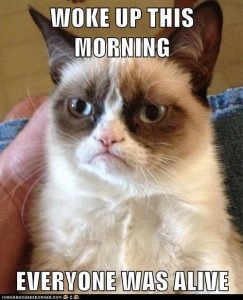 This is not just another animal meme. This is grumpy cat. A cat who is just downright appalled at the society we live in and would rather sleep all day than have any fun. He’s lived most of his nine lives already and progressively hates each life more and more. There is no hope for grumpy cat.

3. McKayla Is Not Impressed 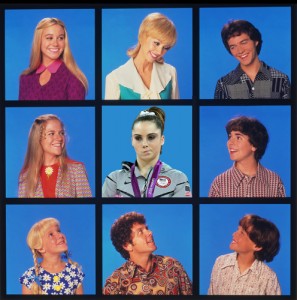 After receiving a silver medal in the 2012 Olympics Vault Finals, McKayla Maroney was disappointed that she wasn’t on the gold medal podium instead. She then made a face. A face that became so popular even President Obama was aware of the expression. Now in meme world, McKayla is not impressed at anything. Not the president, not the iPhone 5, not at winning the jackpot, nothing.

1. Nic Cage As Everyone 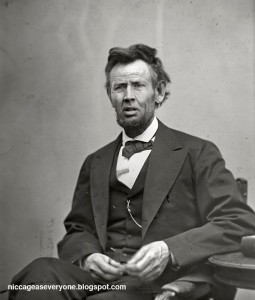 Nic Cage takes the cake! No words are needed for this meme…Nic Cage’s beautiful face is the focal point of each one. Some of my favorites include: